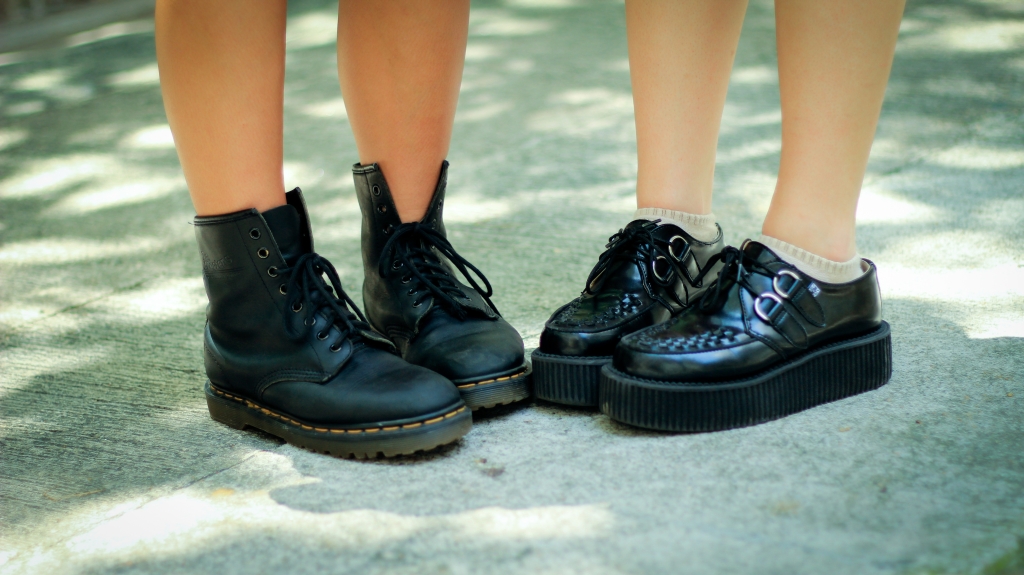 Even French author Michel Houellebecq spoke of platforms in 2001. He once again has an astonishing farsightedness in social developments, keyword „Gilets jaunes“ in his last book. His title „Plateforme“ though did not mean the big Internet providers, but rather a tourist form of organization (or his flat writing style, haha). If, like Nick Srnicek, one wants to categorize the digital economy, it can be divided into 5 platforms. And here IoT makes up an important part, but only one. Germany seems to be quite successful here.

These 5 platforms (advertising, cloud, IoT, industrial mixed form with data tangling, sharing) could be ranked according to turnover, benefits and time spent by people. I think the influence on beliefs, attitude, time and people is the most important at the moment.

GAFAs are at the top of the list, and it doesn’t look like much will change in the next few years. Maybe the competition will undergo a similar development in the next decades as it did in the 50s and 60s with the dominance of  US brands in European food retailing. They were very successful with their products and distribution strategies. Only thirty or forty years later did European supplier and distributors find an answer.

How long does it take for „ALDI EUROPE“ or another European company to be successful digitally and worldwide? One way of ensuring fair conditions for local companies would be to regulate them within the framework of a European industrial policy which would take care of data sovereignty. As we all know, these are the ones that make up the actual and most attractive product. They are the ones who make the wheel turn.

Listen to  podcast „What kind of future do we want to create and why? Among others with Nick Srnicek author of „Platform Capitalism and Inventing the Future“.