„….46% have used a self-serve method of ad buying, but most prefer buying via email (Page 8)
➢ Facebook remains the top social media platform for use and effectiveness (Page 12)
➢ 56% of local advertisers use email marketing; average amount spent is $24,500 (Page 14)
➢ 5% of local advertisers are buying ads from Amazon (Page 12)
➢ Local media reps are seen in a positive light for caring about local businesses (Page 9)“ 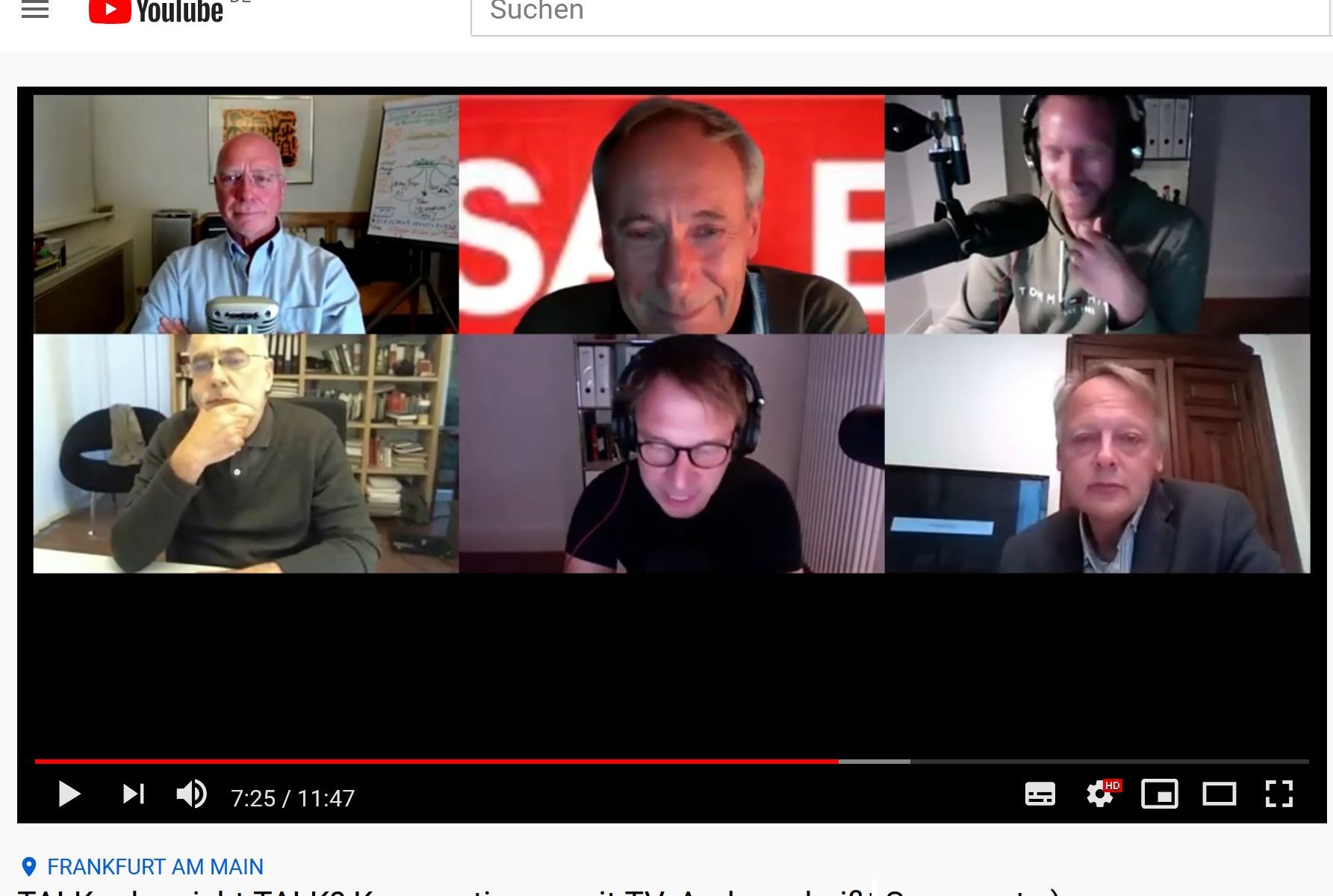 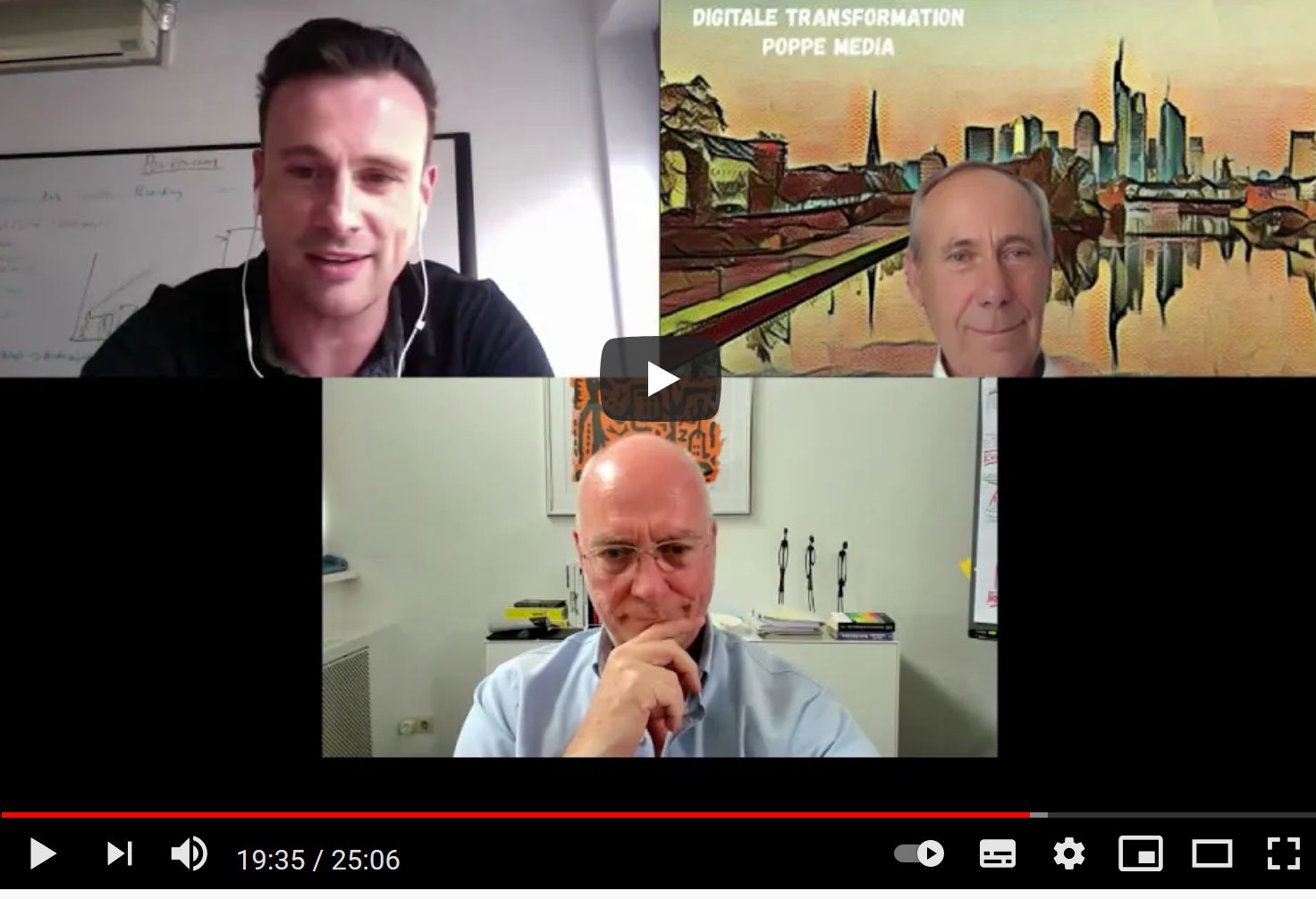 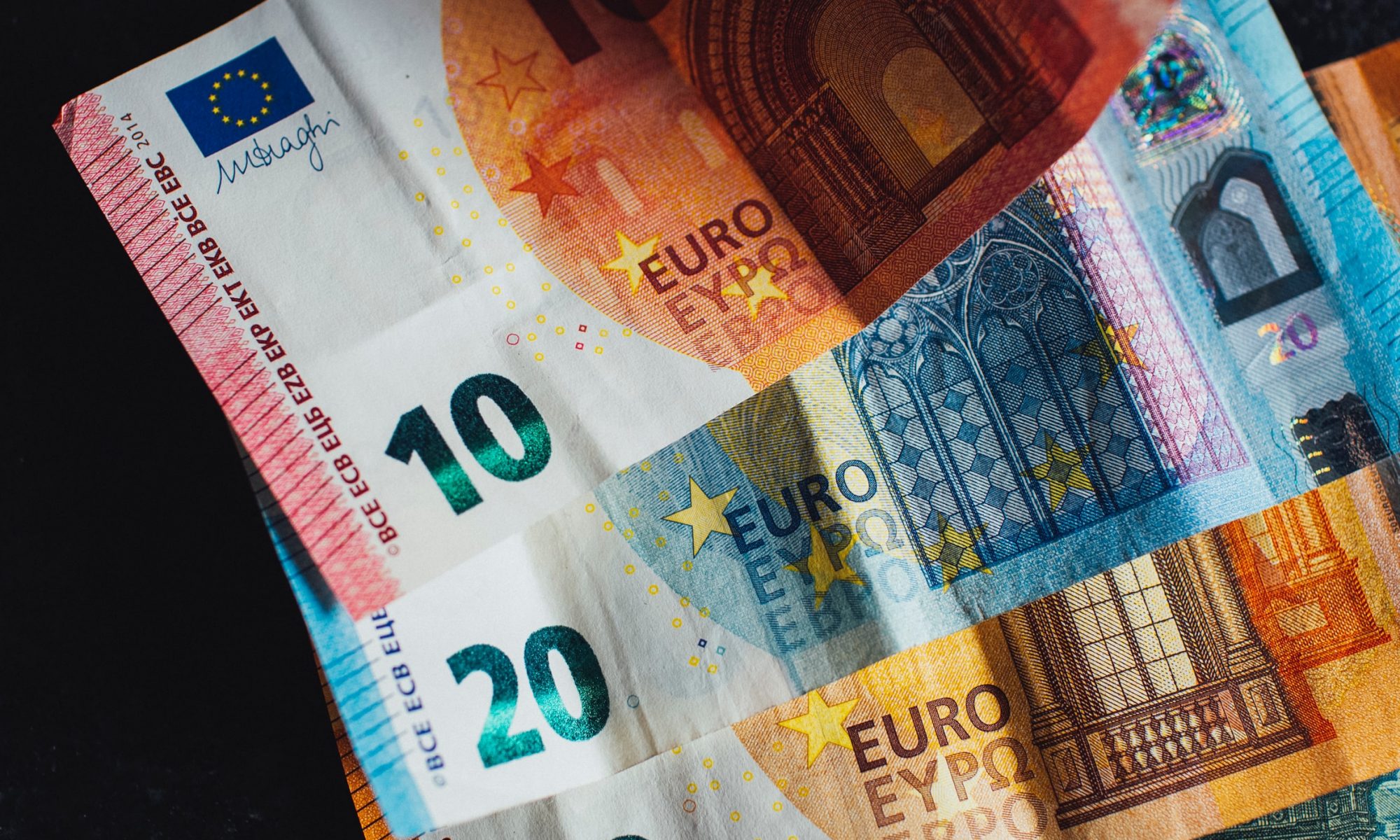